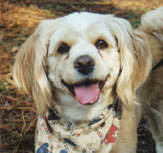 Tour Hours
Monday-Saturday: Anytime after 10 am

Uncle G’s Bed and Biscuit was founded by the Noonan’s, Virginia and Gary (also known as Uncle G).

In September 2001, the Noonan family invested in a large property and began a true labor of love- building a kennel to house the animals they cared for. They opened the kennel in May 2002 and continued to build their reputation of being more than just a business, but a home away from home for pets and their owners.

The fall of 2006 proved to be an arduous year for the Noonan’s, after a motorcycle accident claimed the life of Uncle G. It was a crushing blow to everyone who knew ‘Uncle G’ and the kindness he extended to those he met. To honor Uncle G, Virginia continued the business with her son Matt. 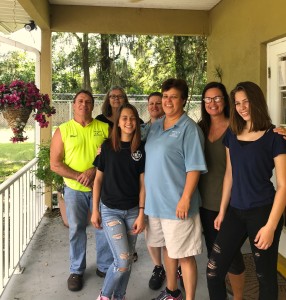 Eventually Mark and Diane Krieger took over the business in 2016. Mark and Diane have 3 daughters, and plenty of their own dogs. Their prior business experience to owning Uncle G’s geared them up for this opportune chance to make their lives all about the dogs. The Krieger’s have renovated the indoor dog runs with sound proofing panels, and added big screen TV’s to provide a soothing environment for the pups.
Caring for animals is more than a profession for the Krieger family- it’s a passion! 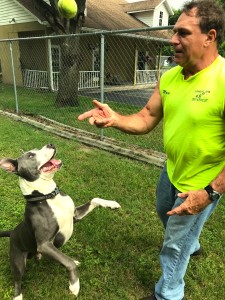 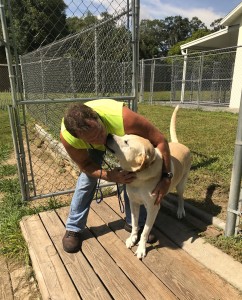 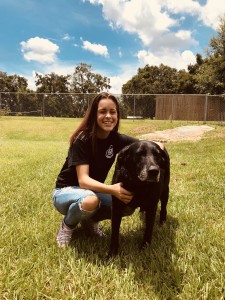